The Titanic was a massive ship that cost James Cameron more than $100 million to capture on film in all of its grand scope.

With such a big ship, it only makes sense that it would take a massive amount of LEGO pieces to recreate the original product.

LEGO phenom Ryan McNaught has recreated the Titanic with a mind-boggling 120,000 LEGO pieces.

The ship took about 250 hours to complete. 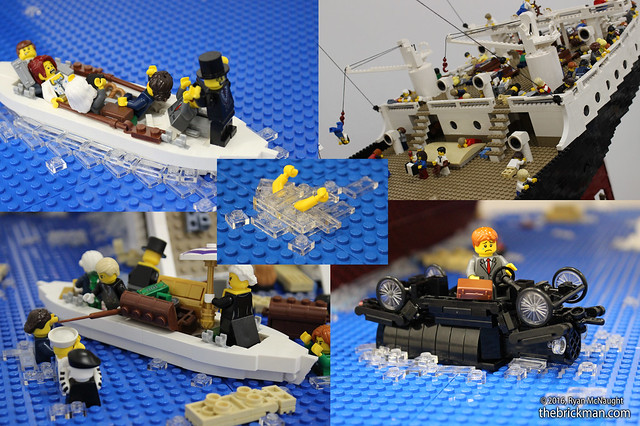 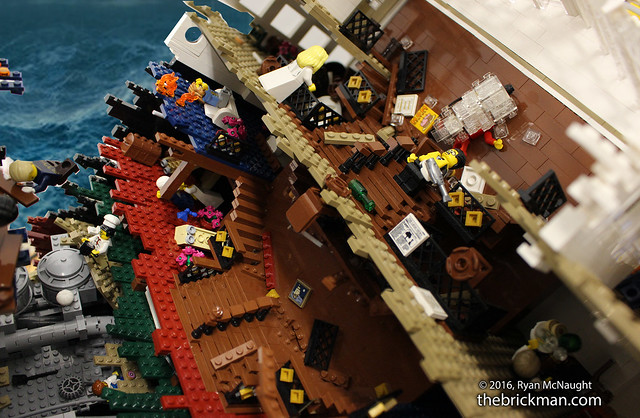 The final product was ready just in time for Brickvention 2016. 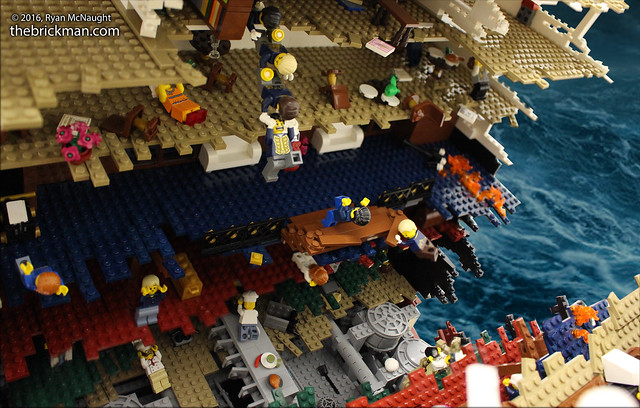 “This model breaks a lot of normal brick building conventions, its sheer size and of course the angle it is on, together with the slice made for a significant amount of challenges, which with a lot of planning were overcome,” McNaught wrote on his Flickr page.

Here’s a good side-by-side comparison of his creations massive size compared to an adult.